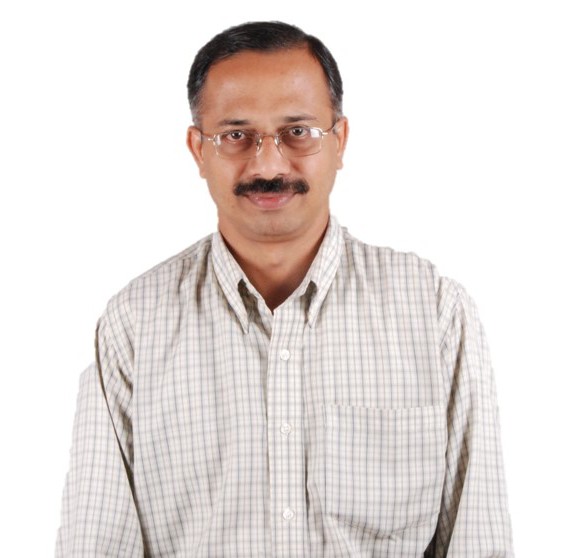 Ravi Kumar joined NAL as Scientist in 1991 and started  his career in the development of Composite Rudder for Do 228 aircraft which was a collaborative project with DLR Germany.

Development of Composite wing spars, Fairing skins and Fairing Blocks for wings of LCA from Technology demonstrators to Limited series production aircrafts. He was  involved from concept to certification for 165 types of parts followed by   Transfer of Technology to M/s Hindustan Aeronautics Limited.

Development of Composite Airframe components for Centre fuselage of LCA

His areas of interest are tool design, process planning, fabrication of composite structures for aircraft applications.

Currently as a project coordinator, he is involved  in the technology transfer, coordinating productionisation activities with our production arm. He has received the following awards as a team member