A stable binary pressure sensitive paint (NALPSP) has been formulated by the Division as an alternative to the conventionally used discrete pressure taps to map the surface pressure on wind tunnel models. The paint is validated for transonic and supersonic applications (IN254910, 371DEL2013). The scope of this work is also being extended to low speed wind tunnel applications. 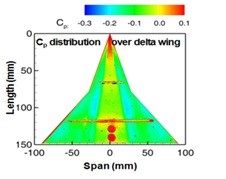 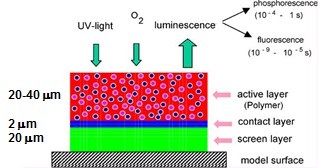 Prototype amperometric oxygen sensor with internal heater and operating at 600°C has been developed using indigenously developed yttria stabilized zirconia tape. The current vs. voltage output of the developed sensor at 600°C  is  similar to that of the  commercial oxygen sensor. 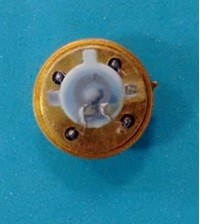 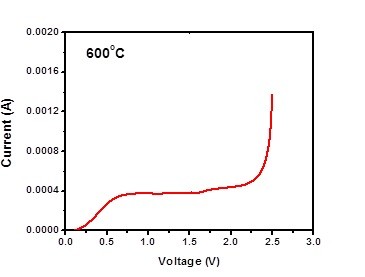 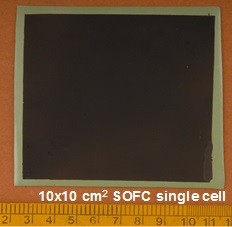 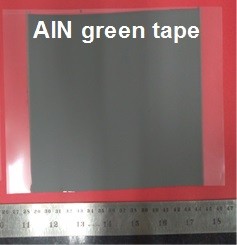 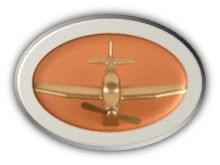