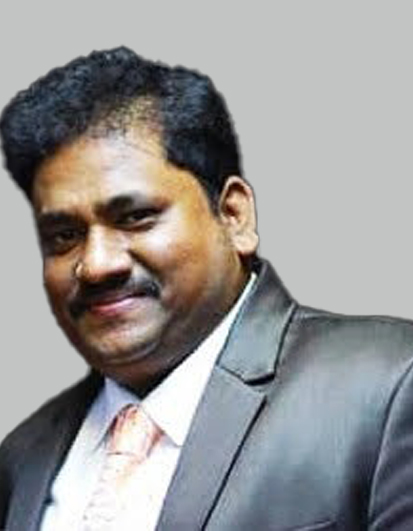 Dr. Balakrishnan Bakthavatchalam is currently working as Principal Scientist at CSIR National Aerospace Laboratories, Bangalore & Associate Professor in AcSIR (Academy of Scientific and Innovative Research) New Delhi. His main interest are in the area of Finite Element Analysis (FEA) of Aircraft and Aerospace structures. He has a vast experience in the field of Computer Aided Engineering (CAE) for structural analysis. His expertise sprawls in handling simulation softwares like NASTRAN/PATRAN, Hyper Mesh, ANSYS, VAOne and ABAQUS. He has received his Bachelor & Master’s degree in Mechanical Engineering with specialisation in Machine design from UVCE, Bangalore University. He has received his PhD from Indian Institute of Technology (IIT) Hyderabad. He has been working in the area of structural analysis of aircraft structures since he joined NAL in 2008. He has contributed to the major national programs of strategic importance for ISRO, DRDO, ADA, ADRDE, HAL, CSIR-NAL, Indian Airforce (IAF) and external sponsored projects of Elbit systems ISRAEL.