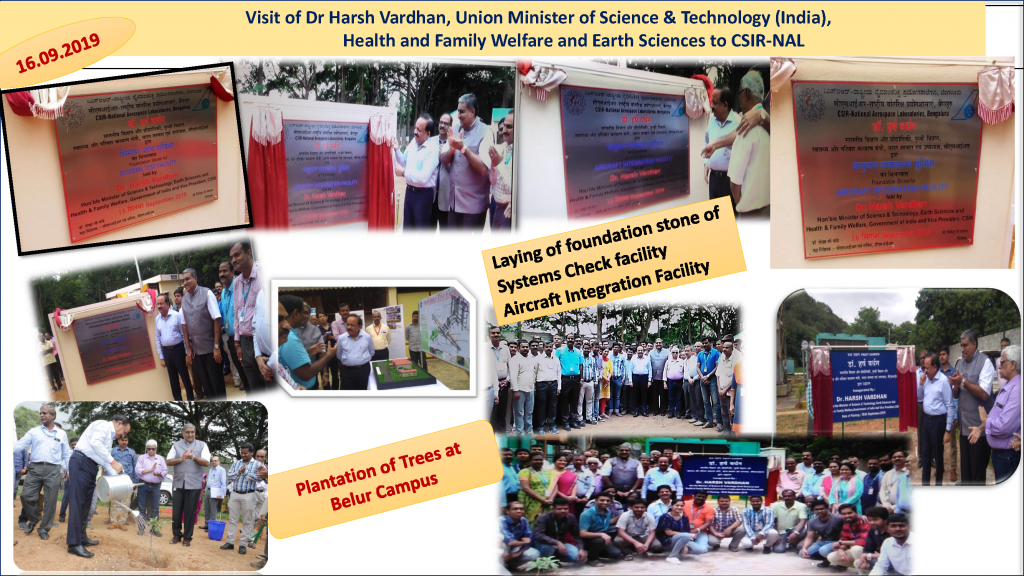 CSIR-NAL is engaged in the design, development and certification of Saras Mk2, a twin-engine turboprop 19-seater transport aircraft for connecting small cities. To minimize aircraft certification time and cost, the proposed systems have to be integrated and tested on the test bed, before actual integration on the aircraft. This ground test facility is called an Iron Bird or Aircraft Systems Integration Test Rig, wherein all systems / line replaceable units (LRUs) will be integrated and tested as part of the clearance activity.
The Iron Bird is an aircraft flight control and subsystems mock-up, which duplicates the flight control system and supporting subsystems, as installed on the aircraft. Typically, Iron Birds have a limited cockpit to assess functional responses using stick, pedals, throttle, displays, landing gear and hydraulic system controls.

The iron bird facility is also the best facility to train the pilots and maintenance engineers/technicians since most of the system components are visible and provide insight into the general system layout.

Pre-installation checks (PI checks) for line replaceable units (LRUs) of aircraft system such as landing gear, hydraulic system, flight control system, electrical system etc., are required to be carried out on the ground to ascertain their proper functioning before installing on to the aircraft. These are mandatory requirements for aircraft prototypes as per regulatory authorities such as CEMILAC/DGAQA/DGCA.

This facility is not presently available in CSIR-NAL, and LRUs are being checked on prototype aircraft which is no more acceptable to the regulatory authorities. In addition to the requirement of a PI check facility, CSIR-NAL also requires a good building space with controlled temperature and humidity for safely storing these LRUs.

The present prototyping facility established at CSIR-NAL shall produce 3 to 4 aircraft per year. The same will be scaled up at M/s MESCO facility, SEONI (MP) for production of about 12 aircraft per year initially. This facility will be operational from 2021-22. Based on market demand, the rate of production can be augmented. 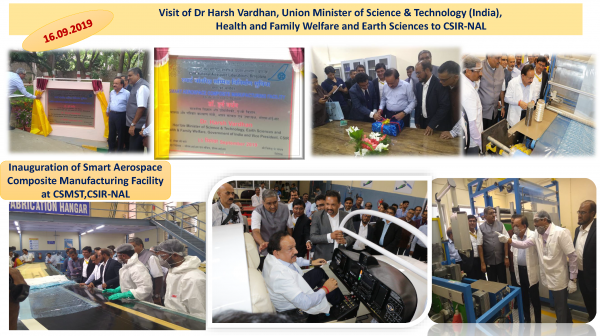