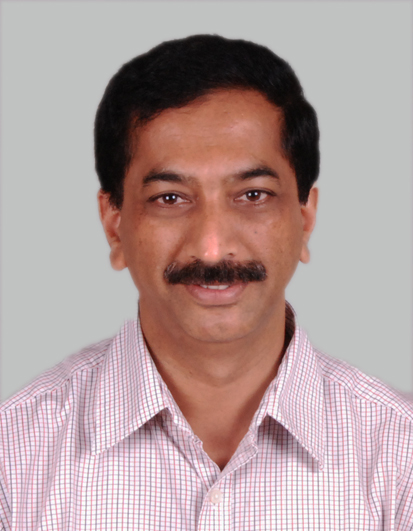 Prior joining to CSIR, worked as Research Assistant in the Department of Civil Engineering, Indian Institute of Science, Bangalore from 1987 to 1991. During this period, he has carried out soil exploration studies on the behaviour of tropical soils in various parts of India by both field and experimental investigations.

In 1991, joined CSIR-Structural Engineering Research Centre, Chennai as Technical Assistant. From August 1991 to September 1997, was involved in the design, and analysis of various national level research projects and expertise in the execution of major civil structural projects. In October 1997, he was selected as Research Scientist at CSIR-SERC. Dr.Raju was actively involved in the Research and Development of various national level civil engineering projects, and handled design, analysis and testing of transmission line tower projects.

Later in the year October 1999, got transferred to CSIR-National Aerospace Laboratories, Bengaluru, and is presently working as Principal Scientist in the Structural Technologies Division. Dr. Raju, is involved in the design and analysis of various national level Aerospace Projects, which include, design and analysis of both civil and fighter aircrafts, such as AMCA, LCA, SARAS, HANSA, Reusable Launch Vehicles, Aerostat etc., and various Research and Development activities of the laboratories. Actively involved in the design, execution of augmentation works of both 600 m3and 900 m3 Horton Spherical air storage receivers at NWTC Campus. Actively involved in the design and execution of ISITE Nitrogen Acoustic Test Facility (NAFT) at ISRO, Bengaluru.

Published a number of reports and papers in international and national level journals and conferences.